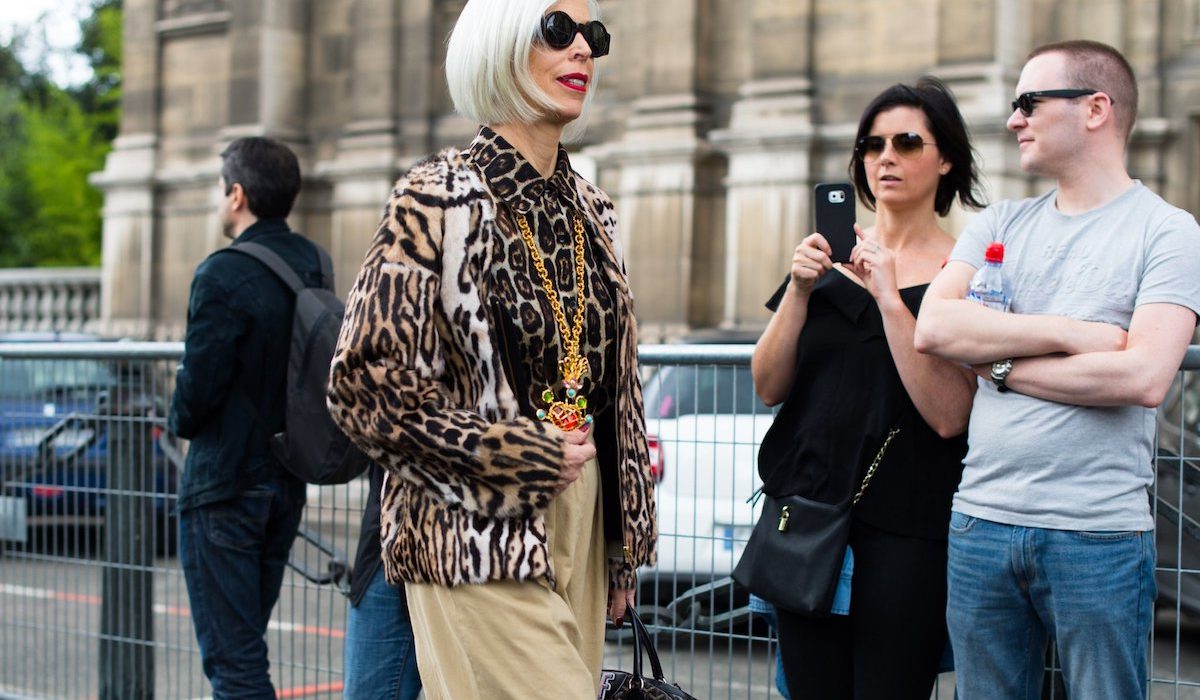 Cindy Crawford may be over fifty, but to me she looks not a day over 42. Jane Fonda is over eighty, which I found hard to believe, soI turned to the internet to see, what fifty plus fashion has in store and I am happy to say that there are women role models all over the world, who we can look up to. I canonly hope tolook like them in ten years, I would like that. Women often limit themselves by drawing a line in the proverbial sand: at wearing skirts, sleeveless tops and the like, only because they think they’re too old. The same happens with hair and makeup, because long hair is supposedly not appropriateafter a certain age. And then I see the late Franca Sozzani, the editor of Vogue Italy, who was already well over sixty, when she proudly wore her hair to her waist. Not only that, she wasutterly blonde. So, what’s with all the rules? I don’t think there really are any, it’s rather up to every woman to know what suits her and choose the pieces in her wardrobe with a well developed sense of what she may still look good in, but she’s not feeling it. The thing to remember is, elegance is the way one wears a dress and also feels wearing it.

You need to update your undergarments

I sincerely hope that you already have, but betterto besafe than sorry, because well fitting undergarments arekey. Not only to looking good, but for boosting your confidence as well. The right kind of bra will also enable you to continue wearing tight tops, and the right panties make all the difference, if you want to put on a tailored dress. Underwear will help a great deal, which doesn’t mean all you can choose from is the totally function-focused garments, not at all.Keep some lace and make sure there’s also enough support, after all, a recent study has shown that as manyas 80 % of women are wearing the wrong bra! Don’t forget about the body, which always comes in handy, especially the shaping kind.

Even if you’re just buying a simple T-shirt, you should know that they’re not all the same. It’s not just the cotton, some models are made of good quality firm materials, and others are see-through and lose their shape after the first wash, so I would advise against those. It’s better to opt for a cotton-spandex mix, which will provide some elasticity and flexibility. Similar is true for other garments, so invest in basic pieces, which you’ll be able to wear for years to come: jeans, blazer, pumps, bag, white shirt, and a knee-length dress.

Magic of the wrap dress

This particular dress, which looks a bit like your morning robe, is an excellent solution for every occasion, but it has to be knee-length and made of a quality material. What makes it so special is that when you belt it, it creates a bit of draping in front; this detail ensuresyou look wonderful, because it provides enough focus on the cleavage, while it covers the belly. I’m certain you’re going to love it, if only you can find the right one. Make sure you try it on in a dressing room, where you can sit down and estimate, how far it gets pulled back, so it’s not too short, because you won’t feel good otherwise.

Once a woman reaches a certain age, she has to make a change in herchoice of  jeans, I think that’s a must. If they’re too tight, you’ll look funny and you won’t feel comfortable, which is going to show. Make sure the denim is dark and the pant legs are long enough, a higher waist will make you look sexier, the pockets shouldn’t be positioned too low, and definitely check the cut in the rear‒the model should give you support so that you won’tlook saggy or flat.

Play around with jewelry

I have always adored jewelry and I admire women, including mature women, who dare to wear statement pieces. You’ve probably noticed that I chose pictures of daring women as well as fashion combinations. This is to show that sometimes, it’s the unexpected choice that is the most memorable. I do believe that above all, a woman should feel good. Things that are forced simply don’t work and that’s a fact, so instead, opt for pieces that are significant to you and have good energy. If you’re a sworn minimalist, try, even if just for fun, something bigger and crazier … Wear it at home, when you’re alone and try to sense, how you actually feel. This is because fashion advantages happen in our heads first, and the rest follows, even buying a crazy statement ring or necklace, for which you would have said before that you wouldn’t even be caught dead wearing it.

Heels, animal print, army boots and the rest of the unconventional combinations

I’m just going to ask you one very simple question: Do you like them? If the answer is yes, you’re set. My advice is, don’t overdo anything that could end up looking kitchy. Animal print, for instance, is excellent in accessories or in a single item of clothing. If you’re wearing something romantic, you can style it with army boots, because they’ll create a great contrast. Heels are super hot whichever way you look at it and it doesn’t say anywhere that you have to wear low square ones. It’s a different story, if your back hurts, of course, but if it doesn’t, do try something feminine; perhaps not for a whole day at first, but most certainly for a special occasion. Also, special occasions are the ones you create yourself or decide that need a touch ofglamour. Disregard the rest of the world around you: I know so many crazy women you wouldn’t believe and they’re all walking round like rays of sunshine. They have stopped noticing the ways in which other people look at them, because they’re walking their own path, living their own lives, and that’s the only way it should be.

More about this here: 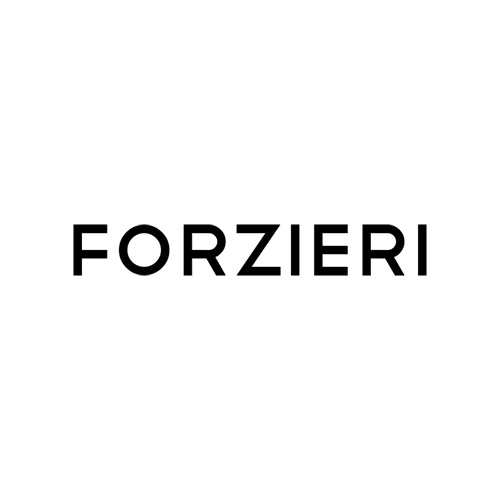 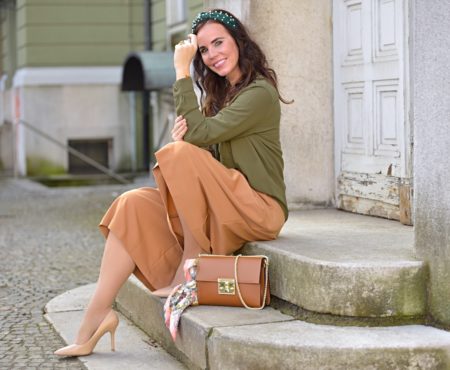 Style of the day: the short culottes 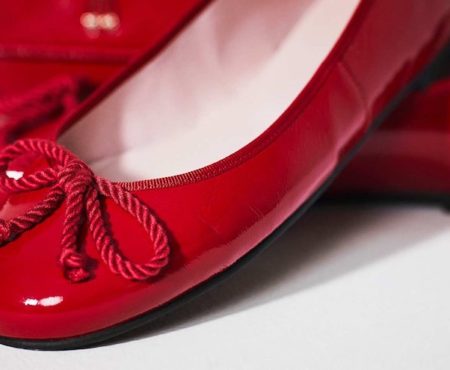 Pretty Ballerinas for the upcoming summer