Ok, let’s say it: they are obsessed. Long before spiked heels with exotic names became objects of desire, women have been shoe-crazy. Buying a pair of shoes has always had near-supernatural effects — like instantly updating
an outfit from last year or just making you feel hotter than hell — but that doesn’t fully explain how footwear is beating the odds in sales. Trust science to have the answer: Turns out, we’ve always been wired for shoe lust, even when the going gets tough. First of all, there’s some serious mood-boosting going on when you try on any kind of apparel. Buying new footwear stimulates an area of the brain’s prefrontal cortex termed the collecting spot. Shoes
are a collector’s item, whether women realize they perceive them that way or not.

All those wonderful feelings are intensified when you choose high heels…but again, it’s biology, not Jimmy Choo, at work. Heels carry historical significance as well, adding to their appeal. In previous centuries, only the wealthy wore high heels — everyone else had practical footwear to do manual labor. The female foot has been revered as an erotic incitement in many cultures. Small, narrow and soft; the features of a woman’s foot have been appreciated throughout history. For a thousand years in China, it was considered cultured and sexually attractive for a woman to have bound feet. Beyond weekly washing and perfuming, the feet were kept bound tightly at all times. With a few exceptions, until the Renaissance, women’s footwear was less interesting in the West because it was less visible under the longer garments worn. Except longer toes, platforms, and Chinese & Turkish embroideries over the next few centuries, nothing exciting was observed until the stiletto heel, paired with a sharp pointed toe, as the most aesthetically flattering shoe-style ever designed.

It appears that finding a pair of shoes is like looking for a partner. Such a fascination with shoes was popularized by film stars like Marilyn Monroe and Rita Hayworth; and has become an essential component of the modern woman’s wardrobe. Most women will tell you that they love their shoes because of the way they make them feel. They seem to be an intimate extension of their bodies and say so much about their persona, aesthetics, and social status. It is said that there are two kinds of women in the world; those who love shoes and those who had the misfortune to be born without the ability to experience total bliss of finding a pair of perfectly designed pumps in the right size at half price.

I still believe in better times

Be sure you put your feet in the right place, then

Your Monday morning thoughts set the tone for your

Your hair is the crown you never take off, after a

As well as its renowned beauty benefits, collagen

And I think to myself what a wonderful world. Oh, 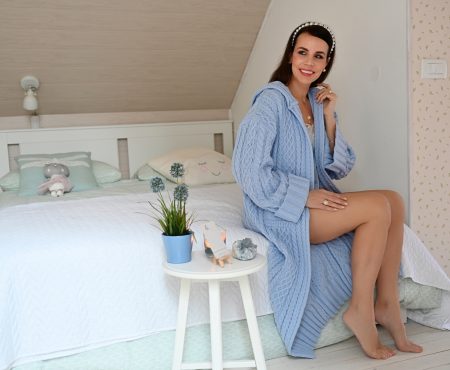 Emotional baggage: how to let it go 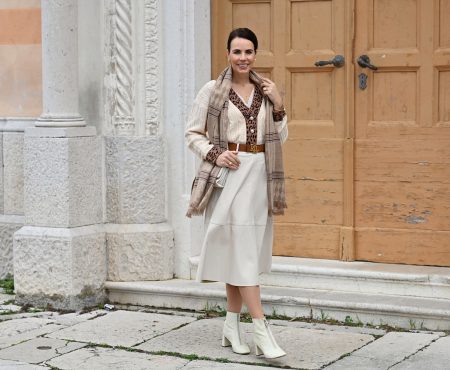 How to wear the animal print 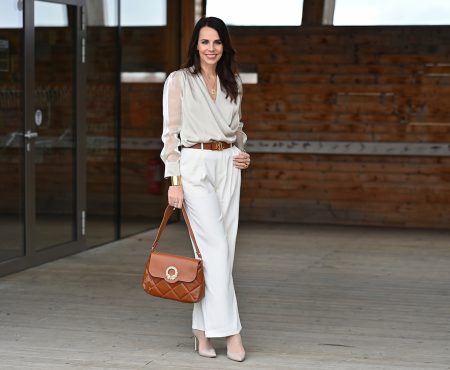 Style of the day: the elegant blouse and pants