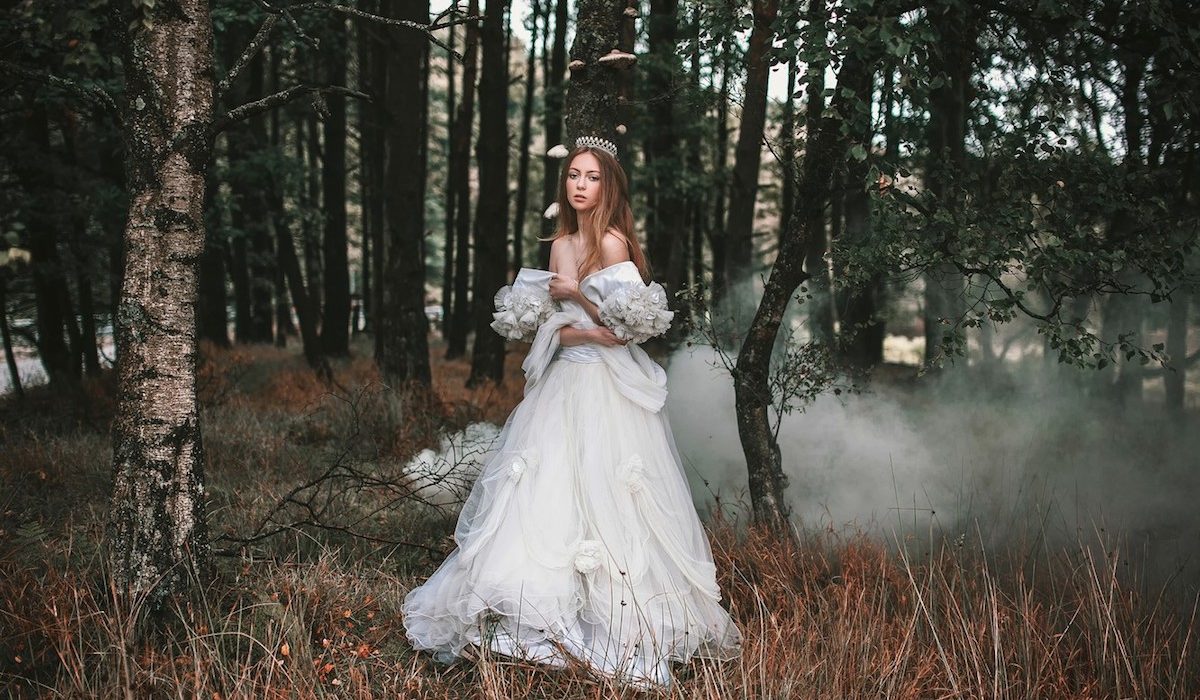 Never be the second option

Self-worth is everything you have to master before you settle for less. Don’t let anyone ruin your confidence by making you feel like you’re just second best. You are unique because there’s no one like you in this world. And somehow, in the days to come, someone will see that and will show you how the world shines brightly for you!

When you’re a matter of convenience and not a matter of the heart, you know you’ve got to walk away.When you’re little, you’re taught to be a graceful loser. But when you’re a man’s second option, you’re fooled into thinking you matter, except it’s really not true. You’re just getting slivers and slices of this person’s affection, but somehow you’ve been walking around like you must matter to this man. But you don’t. You matter when it’s convenient for him. You matter when his first choice doesn’t show up or fulfill her role. You matter on an “as needed basis.” There’s no pain greater than continuing to live as the second option and accepting your occasional walk-on role in a man’s life.

When you are the second choice you are often the one waiting by the phone, leaving your days open-ended hoping to be included in plans but often being left disappointed that you were not. The second choice is often stood up, left hanging, or pushed aside for the person that comes before. So there must be a time when you decide no more. Finito. It’s time to retire the damn role of “default option.” It’s time to decide that you deserve to be the first choice, primary woman, lover, and friend, the priority not an option. The be-all-end all owner of his heart.

Love can make you crazy, it blurs your vision and makes it hard to see beyond a person but at some point, you have to put yourself first. You have to take care of you. You have to look at the facts: you are spending more time unhappy fighting for this thing you think is best for you when in reality it is not good for you at all. Reevaluate your life and break free. Don’t settle for second best, don’t settle for being the leftovers, don’t settle on being someone’s silver, instead be someone’s gold.

A place to visit: Lago di Braies in Italy

The new French manicure for this spring

Find out who you are and be that person. That’s

I have discovered in life that there are ways of g

The face is the mirror of the mind, and eyes witho

Magic is believing in yourself, if you can do that

Life is a magical journey, so travel endlessly to

I was told it feels like magic and it's true! The

Summer waterproof makeup @dm_slovenija and I am re 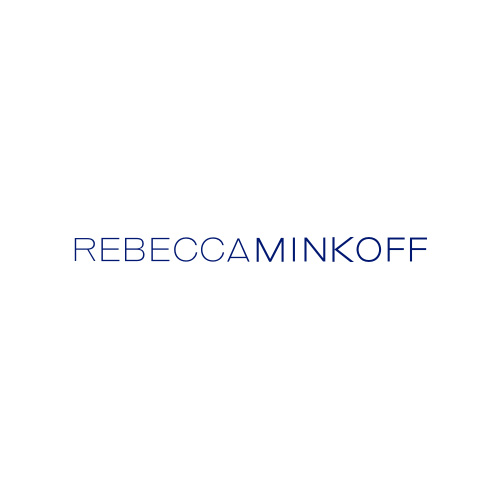 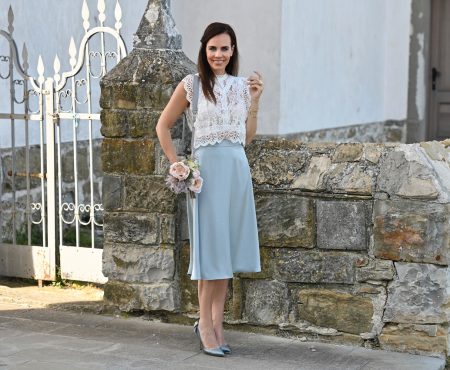 Style of the day: the satin skirt 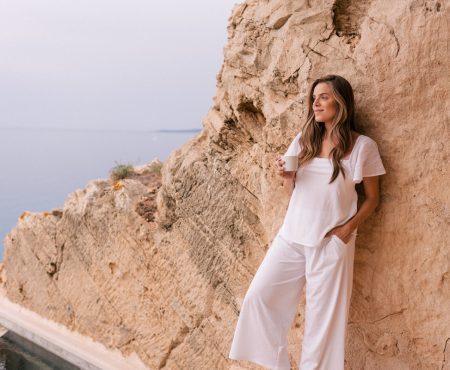 How to make your style amazing 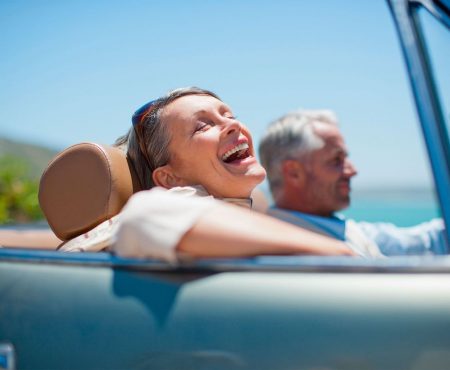 Tips for finding meaning in your mid-life crisis